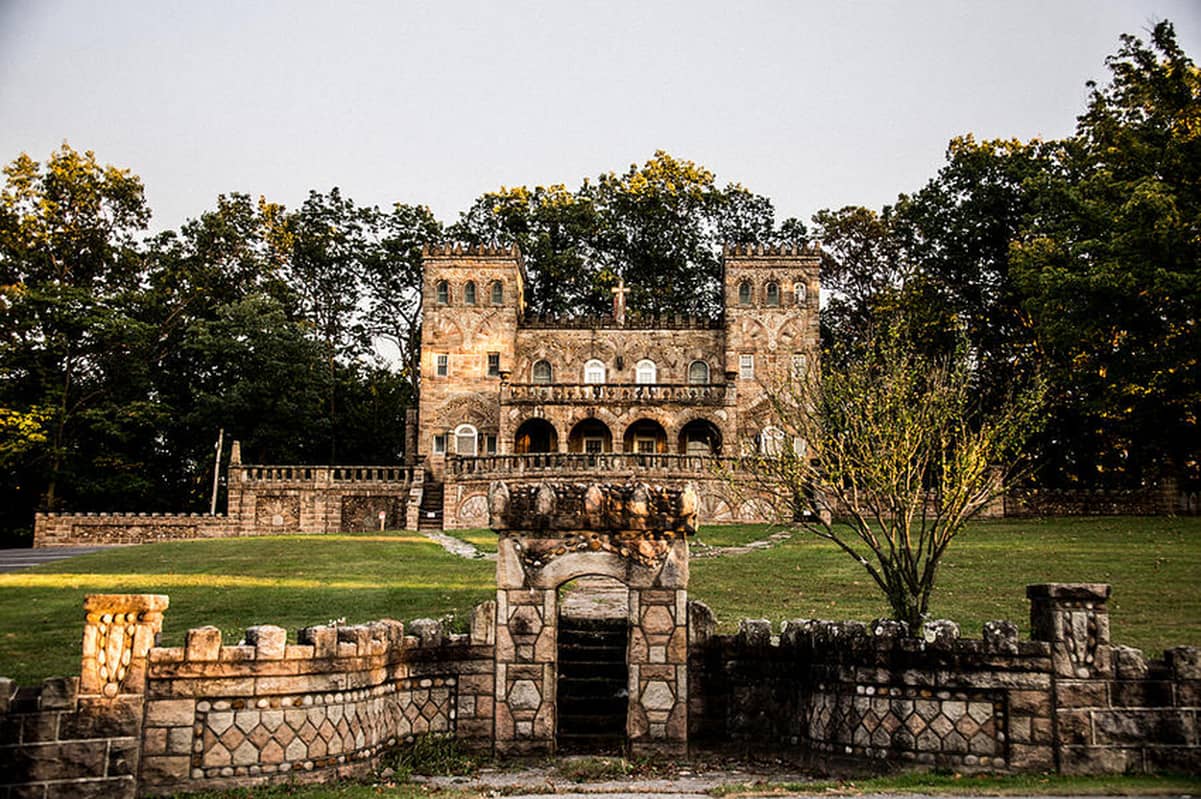 One of Greenmont's most skilled and prolific residents was Ferdinando Pitassi, more commonly known as Thoney Pietro. Thoney immigrated from Italy in 1878 to the United States at the age of 18. Pietro was trained as a stone mason starting at the age of 7 and at the time of his arrival in the United States he was already a skilled worker in his trade. Originally working in Pittsburgh, he is said to have settled in Greenmont after a trip to West Virginia, because its strong Italian base made him reminiscent of his homeland in Italy.

Thoney Pietro and his daughters

Shortly after moving to Morgantown, Pietro established the Pietro Paving and Construction Company with his brothers. Because Morgantown was growing so rapidly at that time, Pietro and his crew became extremely successful and had a hand in constructing much of Morgantown's infrastructure. Pietro was so skilled at bricklaying it was said that he could lay 136 pavement bricks per minute over an 8 hour work day. When a reporter from the Pittsburgh Post Gazette came to test that record in 1907, Thoney was recorded as laying 182 bricks per minute.

Pietro's skills extended beyond brick laying and his company grew to open offices in Baltimore and Philadelphia. They graded roads, installed sewage lines, constructed roads and drainage systems. Perhaps more notable for this are that remains visible today are the countless Pietro stone walls throughout Greenmont and South Park that he and his men constructed. Pietro's skills and success afforded him to pay his laborers $2 a day, twice the going rate for workers at that time.